This article will demonstrate how you can leverage our Publisher’s ability to Add custom pre/post scripts to allow you to add additional language packs to Firefox and configure it to use the appropriate language pack based on the system locale.

Topics covered in this article:

They can be found here: https://releases.mozilla.org/pub/firefox/releases/<version>/win64/xpi/

Note: You can download and include any and all language packs using this process, you are not limited solely to 1 language pack, The post installation script will detect the system’s locale and use the appropriate language pack.

Note: Language packs are Firefox version specific and will need updated every time there is a new version of Firefox available.

For example, to see all language packs for version 93.0, the URL is: https://releases.mozilla.org/pub/firefox/releases/93.0/win64/xpi/

Once you have the script saved and the language packs downloaded, right click on any version of Firefox in out Publisher and select Add custom pre/post scripts.

Add the script to the Post Script field and add any language packs you downloaded previously in the Additional files section.

Once you have completed Step 2 you will need to run a sync, or wait for your next sync schedule , to allow our Publisher to either update existing Firefox packages with the post script and additional files or publish fresh if Firefox was not previously published. 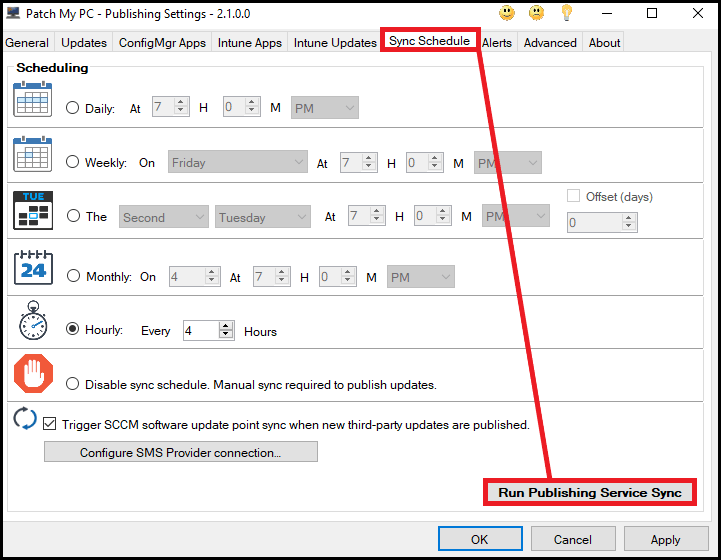 This process follows documentation provided by Mozilla, more information on that process can be found here