We heard your feedback. In this blog post, we want to cover some changes to the way we set update classifications in our third-party software update catalog and why we decided to make these changes based on our customer’s feedback.

A Little Background on Software Update Classifications from Microsoft

First, we want to cover what update classifications are and how we classify updates in our catalog and some of the changes we are making to better align with the Microsoft terminology for classifications. 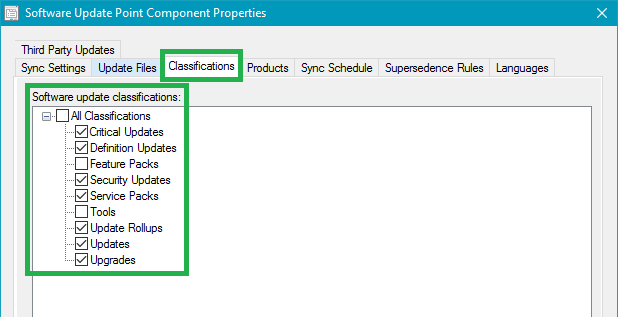 How We Classified Updates in the Past and Why

Why We are Changing the Classification to Best Match Each Update

What do These Changes Mean for You?

We believe this change is necessary and will provide a better experience for our customers to ensure the update metadata best aligned with the actual update type. 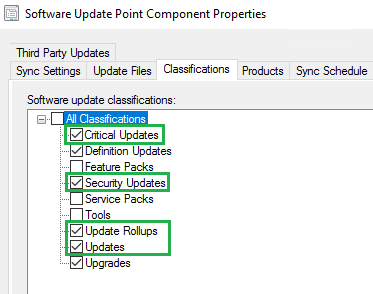 When Will This Change Happen?